St. Peter's College has welcomed students of all faiths and backgrounds to pursue higher education and provides opportunities to be involved in the student experience as they search for certainty and wisdom. For more information, please see the Ex Corde Ecclesiae or our mission statement and vision.

Our History and the Benedictine Connection

Since the time of St. Benedict, in about AD 530, the Benedictine monks have been involved in education.  Therefore, when St. Peter's Abbey was founded in 1903, it was only natural that a school would soon be part of the abbey complex. 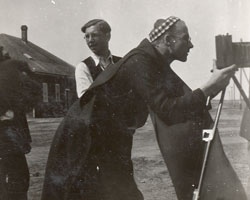 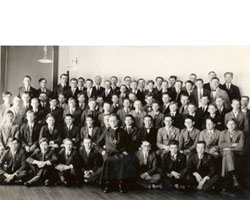 St. Peter's College opened its doors as a high school for boys in 1921.  The high school, which provided educational opportunities for young men from the district, remained operational for fifty-one years, finally closing its doors in 1972. 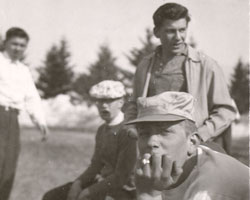 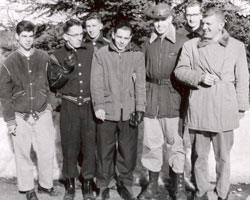 The university component of the College began in 1926 when the College administration and President Walter Murray of the University of Saskatchewan agreed on affiliation.  Initially, courses stressed the classics:  Latin and Greek, as well as other disciplines designed for candidates who might join the ranks of the priesthood.  While class offerings changed slightly over the next forty years, the "second-year" arts program remained virtually intact until the mid 1960s. 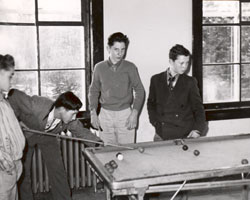 In 1966 the arts program became co-educational and this heralded the beginning of a slow but steady increase in the numbers of students taking university classes. 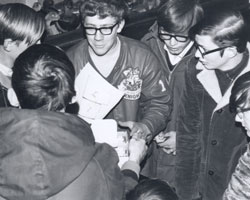 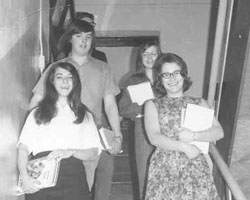 With the end of the high school era in 1972, greater emphasis was placed on expanding the university program.  Since then, there has been a marked increase in social science, natural science, fine art, and humanities courses available. 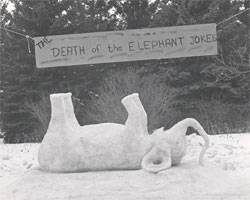 Today, St. Peter's College continues to be affiliated with the University of Saskatchewan.  We adapt to the changing needs of our students by adding to existing programming.  Building on our history and tradition, we can move ahead to the future and offer the best first year university experience to students and exceptional second year university classes. 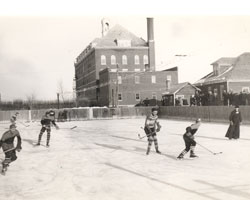 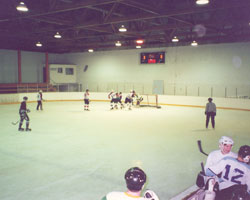 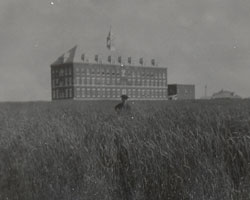